Meet the team behind Impulse.

Dj and Producer Ana Del Pino (Ana Wolf) perfected her craft in the underground scene of Barcelona with some of the great connoisseurs of House music in Spain as well as being a disciple of Jordi Carreras. For a couple of years Ana Wolf has been achieving with her sets in a multitude of national and […]

With 25 years experience Doctor Feelgood takes you on a journey when he prescribes a healthy dose of all things House, Disco, Indie-Dance, Nu-Disco vibes and anything in-between.

Dannic, the prodigious DJ and producer from Breda in the Netherlands – the hometown of Tiësto and Hardwell – is a name synonymous with Dutch dance, cementing himself as a go-to name that delivers within the worlds of both a big-room signature sound, as well as a true-to-form exploration of deeper, grooving house. Dannic burst […]

A multi-award winning music & radio producer with 20 years experience in the industry, Suzanne’s worked alongside the likes of Paul van Dyk, Markus Schulz, Solarstone, Giuseppe Ottaviani and Dannic to produce some of the biggest radio shows in the world. 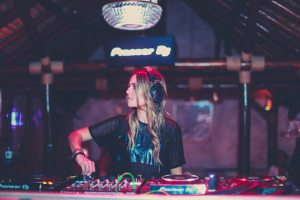 Her DJ sets are electric, her style impeccable, and her talent behind the decks undeniable - Xenia Ghali is set to reach much further in 2017. With her music punching weight in charts and playlists around the world, as well as recent performances at festivals such as Color Day, DreamWorld, Lake Party and River Party, and standout sets in New York, Miami, Chicago and Athens. Xenia Ghali is making made sizeable waves in the dance music community, as well as the music industry at large, it is only a matter of time before her career enters the stratosphere. 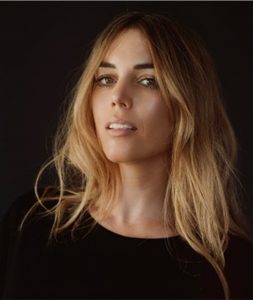 Based in London, Carly Foxx is an Australian DJ and music producer with releases to date on Danse Club, Stealth and Natura Viva Records. 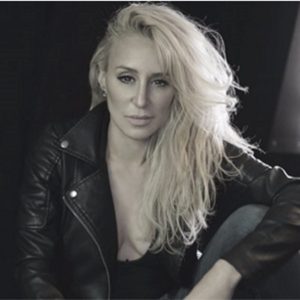 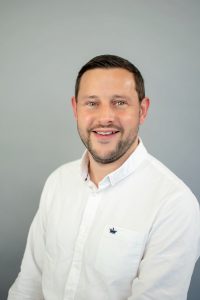 Presents Bounce on impulse every Saturday 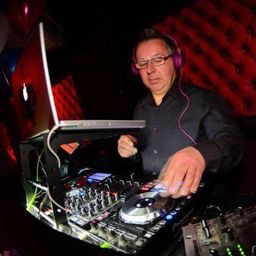